Our U/15 Girls Hockey team, were away this past weekend, representing the West Rand at Provincials, held at
Afrikaanse Hoërskool Sasolburg.

1921: The founding conference of the Communist Party of South Africa (CPSA) took place in Cape Town from 30 July to 1 August 1921, however, the party was founded on 29 July 1921 in Cape Town. It was founded mainly by radical White workers and socialists who had experienced workers' struggles in Europe and were inspired by the first workers' state which was founded in 1917 in Russia after the Bolshevik Revolution. 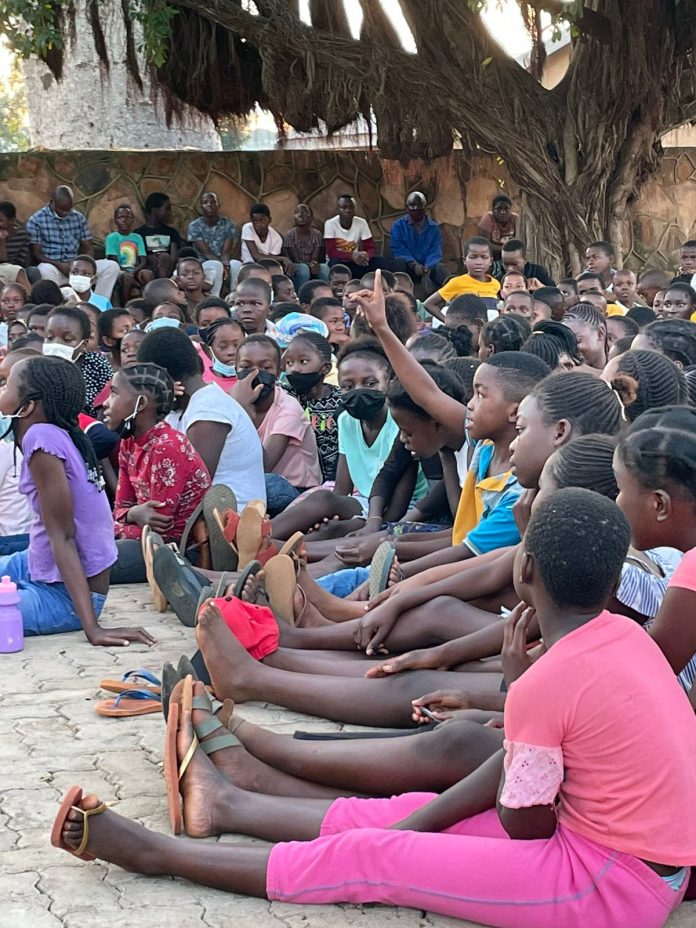